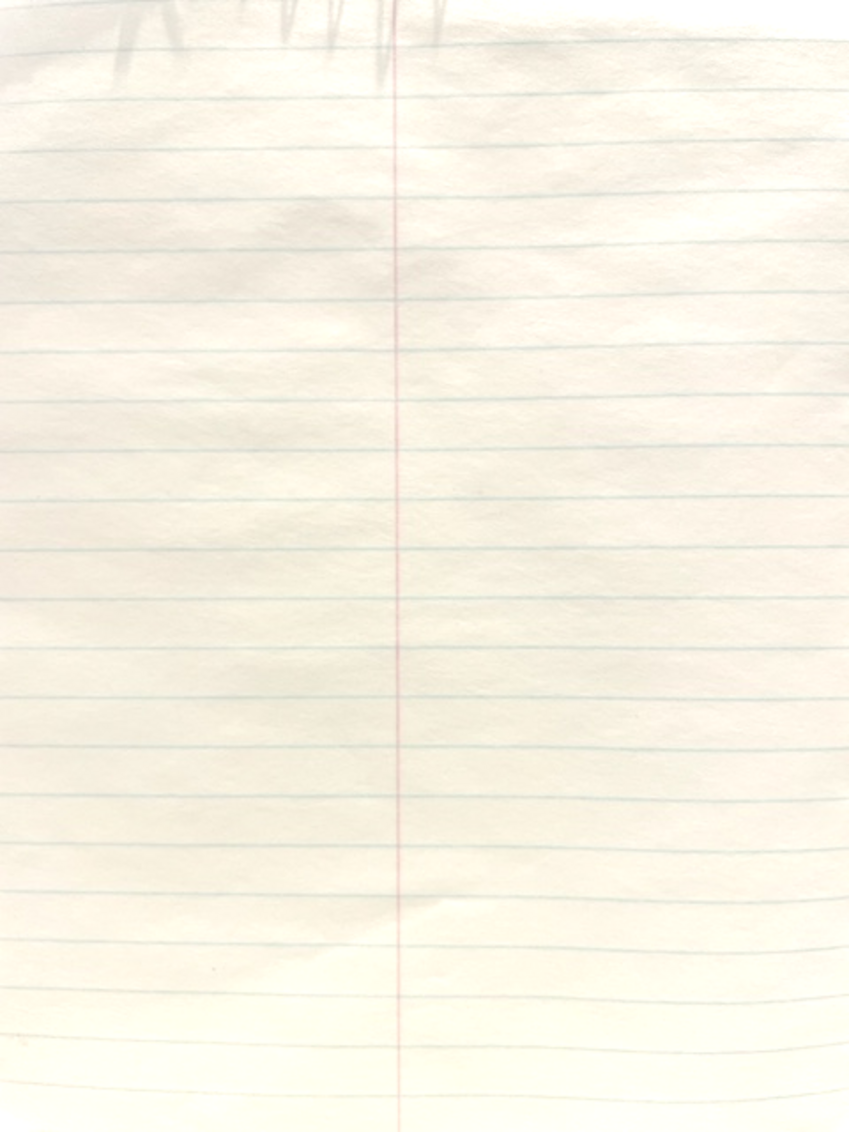 
The mind feels like it’s being battered—
Day in and day out
There ain’t no space; the walls are steadily closing in
And it is sadly forever watching, under pressure—
But cannot think nor do a thing
It knows better than to call for help—
Cause the screams will only go unheard
So, the beatings just have to be taken—
Until whatever’s dishing them decides to chill
But damn, after all these years, they refuse to let up, still
The overtime be put to use, like a desperate worker—
Ready to bleed for the ridding of past unpaid bills
No doubt, the mission is set in stone for the kill
Yet, if only they knew—
That a mind which bloomed from hard-knock pavements—
Is ever immune to foolishly fold or crudely crumble
For it been developed— sanctioned in being forreal
Gaining an outer-crust
Made of a little something called, “Forgetful Steel.”