Vanity plate, hung on a Chevy Citation,
‘89-ish, sky-blue and deep into a questioning journey
as endless and indeterminant as a plug sample
of September sky itself, starting from the soft cobalt edge
you think you can see, and cascading upward...
I never noticed the driver, but whomever filled out that form,
paid that fee, and with lonesome longing bolted
that message to his car for all of the road-world to consider,
he must know abandonment, by
a nomadic father or wayward wife or accelerating
childhood friend grown into a millionaire
with a model lover and a beach house on Ibiza,
whomever it was hurtling out of reach
toward the two lifescapes’ mutual vanishing point.
Perhaps it was God’s leaving, or an iconic sojourner
long swallowed by the mists – St. Patrick, or
Beirce gone to Mexico to find a thing mattering,
and losing the earth instead.  Having abandoned someone,
the DMV clerk may’ve taken it to heart:
Oh my lost darling, I’m right here.
But: moving ahead all the same.
The plea echoes through the weed-shouldered avenues
of Long Island like Eurydice’s voice wailing up
alone from the pit, but, uninvolved, you
and I need only abide the broadcast
and let the desperate catching-up maintain course
while the trail is still warm.

I take issue with the goblin shark,
its Pacific terrorizations

and flesh pink like flayed pig
come back to hungry, vengeful life,

and the perverse, white horn running
from its crown like the bone bayonet of the living dead,

Forensic anthropologists at work in a secondary Srebenica grave exhumed in August and September 2002.  The hands were those of a teenage boy.

I cannot tolerate the flaccidness
of his nightmare, eating plankton
with teeth designed for shredding children,

The remains of several hundred Tutsi civilians who were massacred during the country’s 1994 genocide are exhumed and reburied as a memorial to the victims of genocide in Kaduha in 1995.

swimming in the dark like a dewinged archangel
brutalized in the Inferno’s circles.

It is a haunter, with a ghost’s appetite,
but dead on a Japanese dock

it is merely a half ton of meat and zombie eyes and useless fangs,
the incubus that would not prey on the throat.


Smoke billows from the heavily-fortified area known as the Green Zone, a base for coalition forces and civilian personnel, after missiles were fired Sunday evening in Baghdad (Associated Press).

Demon dove, blessed hellspawn, you
are a gasping twilight, a betrayal of nature.
You are not long for this deep world.

Where everything everywhere changes from beneath,
the brow, the nose, the lips,
as the sewer gases rise on Ventura,
the Creeper checks his mirror,

the brow, the nose, the lips,
protrudent today, merely inhuman next,
the Creeper checks his mirror,
the tumorous rise of his folly.

Protrudent today, merely inhuman next,
the producer wails out
the tumorous rise of his folly
on Poverty Row.

The producer wails out,
Make that guy growl like an ape!
On Poverty Row,
the monsters get less than the secretaries.

“Make that guy growl like an ape” –
Rondo reads Jack London by the bathroom.
The monsters get less than the secretaries
and more than the dogs.

Rondo reads Jack London by the bathroom,
where no one bothers ugly men,
and, more than the dogs,
Rondo longs for the wasted arctic heaven

where no one bothers ugly men.
As the sewer gases rise on Ventura,
Rondo longs for the wasted arctic heaven
where everything everywhere changes from beneath.

Guilt, deciding on a three-year-old’s root canal
caused by fluoride-less-ness (wouldn’t he
have swallowed it and isn’t that bad?)
or gluten intolerance, whatever: the procedure
we’re told lasts 40 minutes or more, spearing
his gum and scraping a three-year-old
tooth nerve with medieval hooks,
as I hold him down, the same hands that once
held him up to the summer sky,
reduced to a sweet-talking straight-jacket
suffering awful but only in sympathy,
his steerage into a bruising life.
Meanwhile, Auden in the musee, kicking around
Brueghel’s Icarus and maybe also already
some notion about agony and its limitations,
but other great paintings, too, which is where
he saw the torturer’s horse scratching its rump
of haydust and fly-bite, guiltless
and dumb, innocent and footloose
in its own shit, responsible only
for the carrying and the trip home. 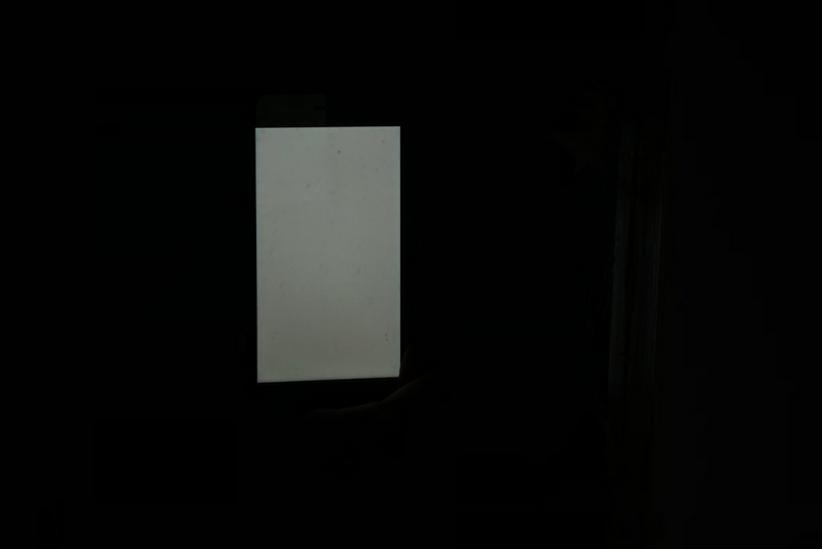 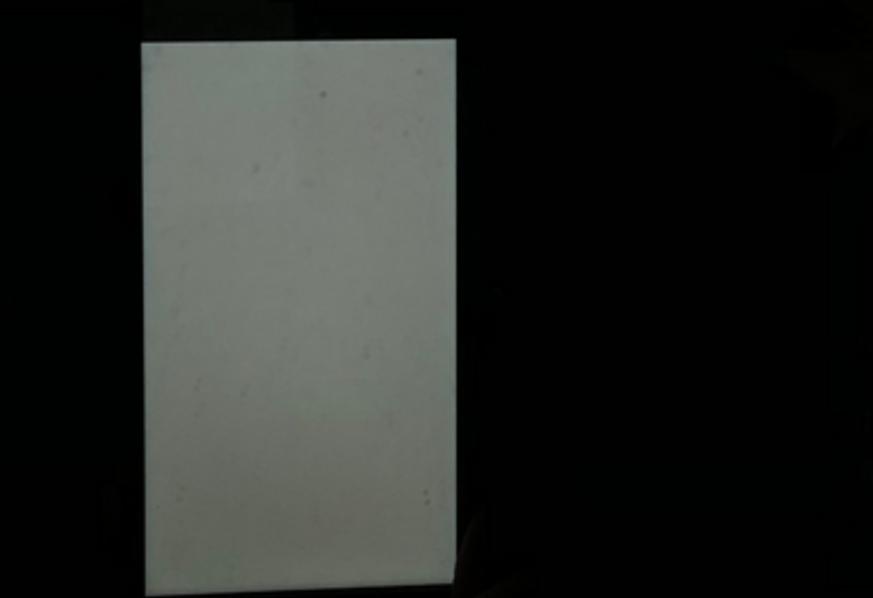