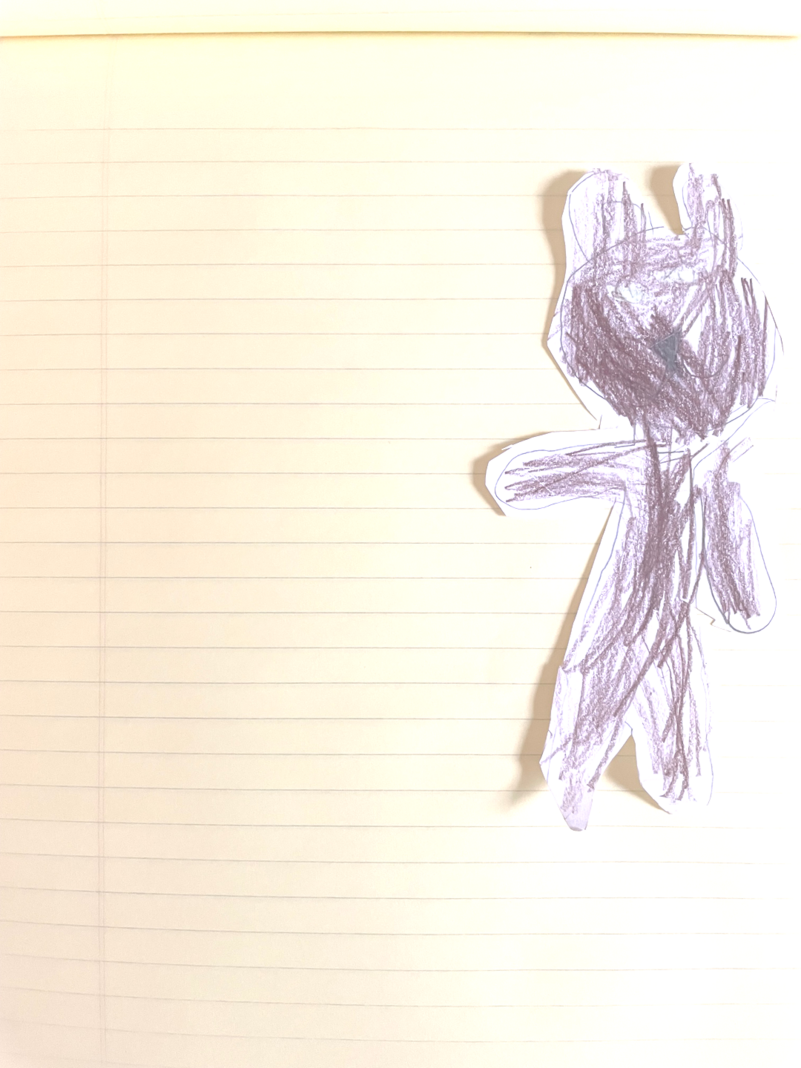 The half life of moons


You and your wife are fighting again
and just as you step into Round 3
the world slows down and then speeds up
like a gyre and as you glance inside it
the argument begins to shrivel
and you see your life within
the thin circumference of its years,
and beyond that you see your
young grandparents dancing to some
battle song, and further back
ancient soldiers shooting at the
universal secret fear that the world
was more than they could know,
back through wars fought with knuckles,
entire villages of real people buried
under layers of myths that could explain
anything, and then you see, light years
ahead, __________, indescribable
in our languages, so far advanced
our descendants have found better ways
than war to maim themselves. And yet,
somehow, the world lives on, past you,
past grandparents and soldiers
and all future funerals, and you can’t
even remember why you were fighting.
Goddamn it. Goddamn it.
Why is that woman screaming?

for rent from the guy next door
whose name you do not know,

to pronounce elegant drink names
when there are lawyers