Hayden Moore was born and raised in Georgia and has lived in New York City for the past thirteen years. He studied Journalism and Theater at the University of Tennessee. In the past five months, he has been published thirty times for his short stories. He lives with his wife and cat on the waters of Jamaica Bay in Queens. 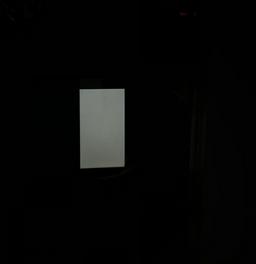 ‘And when she pulled apart the leafy branches she saw…’ (Unknown) 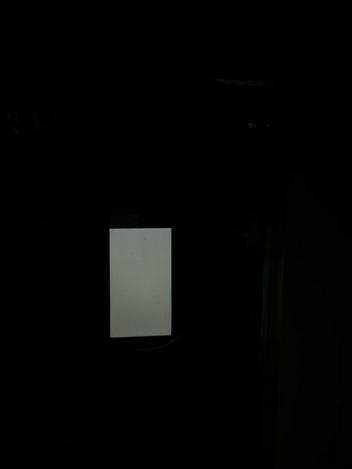 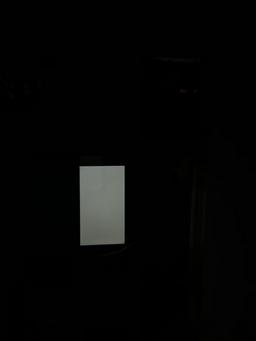