Fluidity is not just the domain of liquids. It is a metaphor for thought, behavior, movement, and when applied to Beth Tarrow, Beth, with her long strong legs, her supple limbs, her skin a  caramel luster, her thick hair soft and long in a shower of braids, her lips full and forever moist, promising salvation, ecstasy or, at the very least, a shift in perception from what you were looking at to her, the word was given validity.

R.A. Morean writes literary fiction including novels and short stories; Rebecca Morean writes romance novels and Abbey Pen Baker writes a book series about the daughter of Sherlock Holmes. But she is really all one person--find her at www.ramorean.com or www.abbeypenbaker.com. 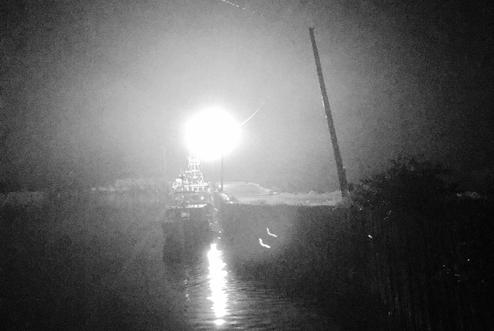 "The Importance of Shakespeare," by R. A. Morean