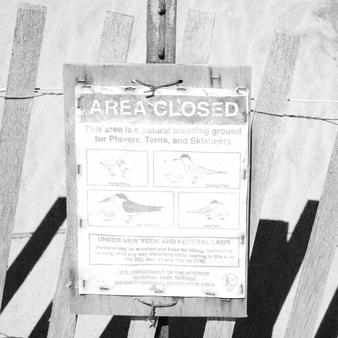 "Hit Me Like You Mean It, " by Farid Nassif

The trees outside Starbucks are high on coffee from the all-day runoff and spillage—the piping hot overfills.  Hispanic children book it in flip-flops around the Laundromat on Ditmas, beaning each other with RedHots, swimming in pepper-glazed Cheetos.  They want sugar water.  They want the green one, the yellow one, the blue one.

Farid Nassif was born in Boston, studied Literature at Bennington College in Vermont and finished his MA in English at Brooklyn College.He recently finished recording a series of original short stories with best-selling novelist and New York's The Moth creator, George Dawes Green. His book, Civilized Man, is accessible on amazon.com and bn.com. Farid is now working on a second book while dedicating his days teaching at Fordham University, Brooklyn College and LaGuardia Community College.