The poetry and prose of Robert L. Penick have appeared in over 100 different journals, including The Hudson Review, North American Review, and The California Quarterly.  He lives in Louisville, Kentucky, USA, with his free-range turtle, Sheldon and edits Ristau: A Journal of Being.  More of his work can be found at http://www.theartofmercy.net/.

The body in the street wore mismatched socks.  Both were expensive stockings, but one was black and 100% cotton.  The other was a midnight blue and a mixture of wool and rayon.  Twelve feet northwest of the head (what was left of the head) was a leather-bound appointment book, zippered shut.  Several teeth were scattered among the blood and brain tissue in a westerly linear arc beginning at what used to be the face.  From the back of the head it was evident the decedent had medium-length brown hair, with highlights.  The shoes were found later, over 100 feet away in opposite directions.
Hit and run driver.  An eighteen-year old college freshman on her way to her Introduction to History class (note the sad irony there).  Got scared and drove off, leaving broken glass and a scattered corpse in her rearview mirror.  But who wouldn’t panic, seeing a skull explode like grapeshot?  She floored the accelerator, not stopping until she arrived at her father’s house three counties and 110 miles away.  They lawyered up, dropping ten grand on the best litigator in the tri-state area.  The freshman got out of it with 200 hours of community service.
The cadaver was named Elaine.  She was twenty-four years old and did paralegal work for two different law firms in town.  She was walking to a job interview for a full-time position.  In her future, she had plans for law school.
Elaine had a text on her phone from a young woman named Holly.  It said, “2Nite, right?”  The two had met before a civil deposition and made one another laugh.
Elaine was pretty sure she was in love. 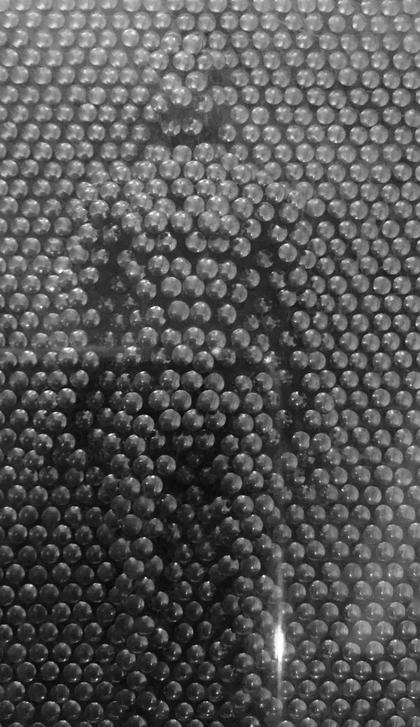