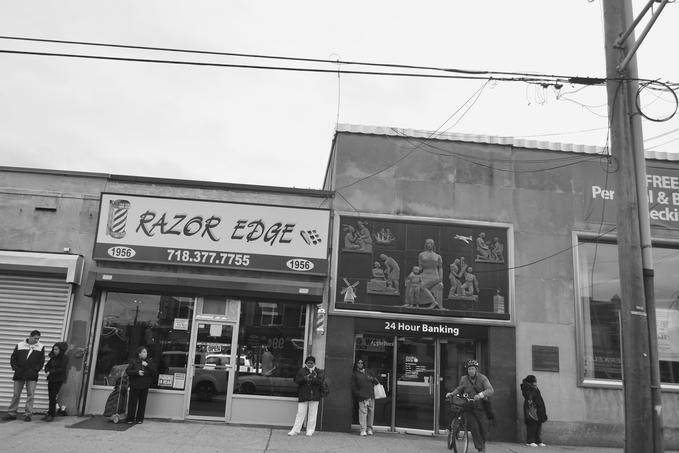 "I’m sorry about that whole Rasputin thing,"  by Robert Cowan


But I wasn’t actually in the building. Matt had lent me the Fiero to go see Lisa in Northampton. Lezlie was just sitting there with Grigori quietly braiding his hair when he got the call to come to the palace. (I can’t remember now whether it was on the 17th or the 30th, with that change in the calendar, but I do remember it was freezing out. Probably the 17th, because otherwise we would have all gone home for Christmas.)

Apparently, Grigori left in this blue embroidered silk shirt and a beaver-fur coat
and when he got there, they had this soundproof room in the basement and had Yankee Doodle playing on the gramophone. Matt and Lynn were hanging out with that Siberian shaman who lived in 3B. They had gotten wicked baked and were listening to Tuvan metal. They gave him petit-fours and Madeira laced with cyanide. Lisa and I were just watching a movie at her house around then—The Player.

When Grigori wasn’t dead after a couple hours, they just shot him. He attacked them and fled outside and they shot him again, in the forehead. He fell into the snow and they started clubbing him. Pretty much everyone who was still in the dorm that night was on mushrooms, so who knows how much help they would’ve been anyway. It was C# o’clock to Mike and Eugene that whole night. They dropped him in an ice-hole in the river.

I’m sorry about the whole thing. Grig was a good guy. A funny dude. I still can’t believe how much beer he could smuggle out of Price Chopper under his robe. And like four cartons of cigarettes. You must have some kind of cojones to do that. But he had such a nonchalant air about it. I didn’t expect him to be treated so badly, but really I didn’t have much to do with it. I didn’t realize that you liked him so much. He did have a certain charisma. Even if he stole other people’s lines.

Some called him holy fool, but I don’t know if I buy that. He seemed to me more like clever devil. I picked up on some subtle cues about you guys, but missed the bigger picture. Perhaps I am clever fool. And you are holy devil.