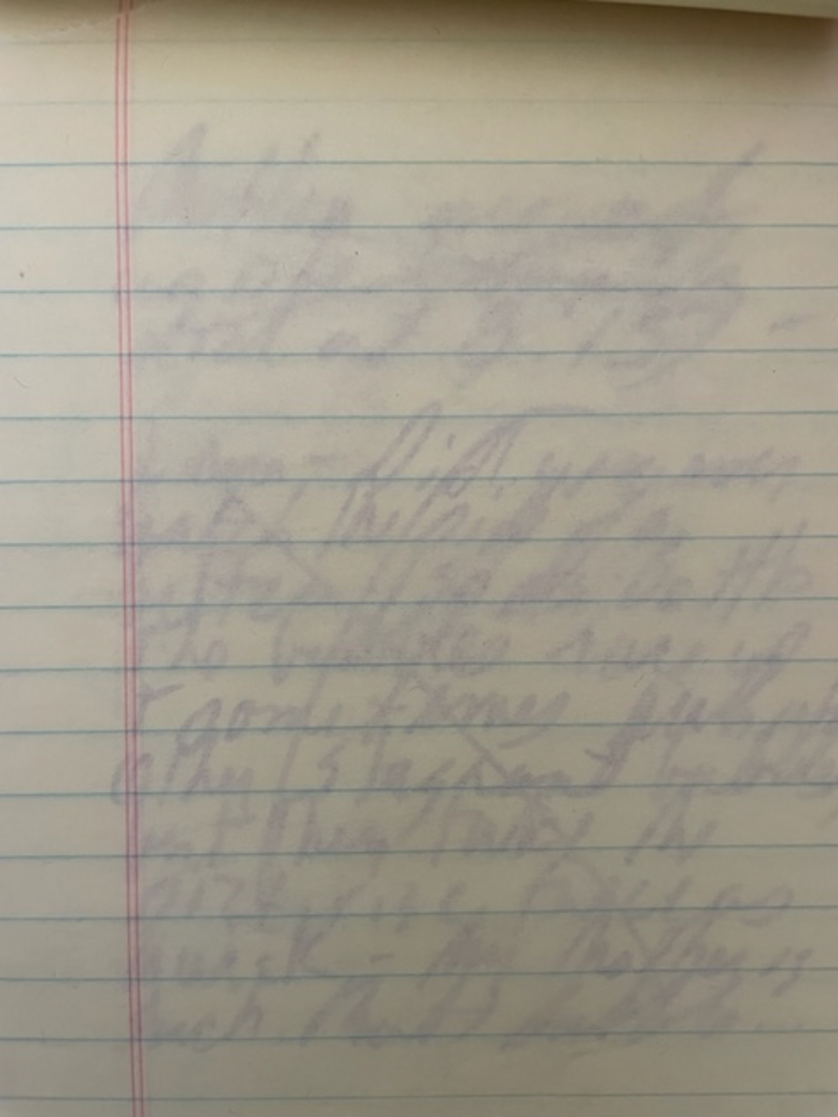 
Elvis was gay no matter what they say. Consciousness stems from
convergence of triangle and parallelogram. The story of Odysseus
originated during the last Ice Age. We’re in constant conflict about
which brand of propaganda magnifies. In the final analysis Denver
has white cliffs. It doesn’t make any difference that bacteria caused
his demise. Love was considered a given among those native tribes.
Nothing can be changed once a plea entered. When harmonies arise
they’ll never exit the universe. Sally baked a birthday cake then ate
it all by herself. Best that we access dry wells nowadays so to draw
ancient water. Man overboard means everyone has a chance to win.