Yolanda Watson was born and raised in Brooklyn, NY. She is a writer, singer, b/vlogger.

Convinced that I would never be satisfied with just one storey, I begged for eight, twelve, sixteen, and was devastated when I had to settle for the median of the three. I got twelve storeys full of human beings, hunger and greed, plots and schemes, needles and piss, dime bags and shit, and eventually the antagonistic feeling that lives would be better off without me.

The feeling began when an eighteen-year old girl was shot in the face outside my front door; it grew persistent when an elderly woman was robbed and beaten half to death right on my third floor. There used to be or sometimes there are moments of peace, but they occur so infrequently. One day, I noticed how the sun rises and sets— warning us of the inevitable. I've never been a consequentialist, but something in me shifted.

I heard a young boy state to his mother once, “Ma, we should move.” and she replied, “This is the best that we can do.” The young boy didn't make it to see twenty-two. The day after his death, I looked straight into the eye of the sun and begged it to melt away my storeys, but the sun denied my request. I blame myself for the young man’s death, and his mother, she blames me too. I know this because she finally took her dead son’s advice, and she moved. 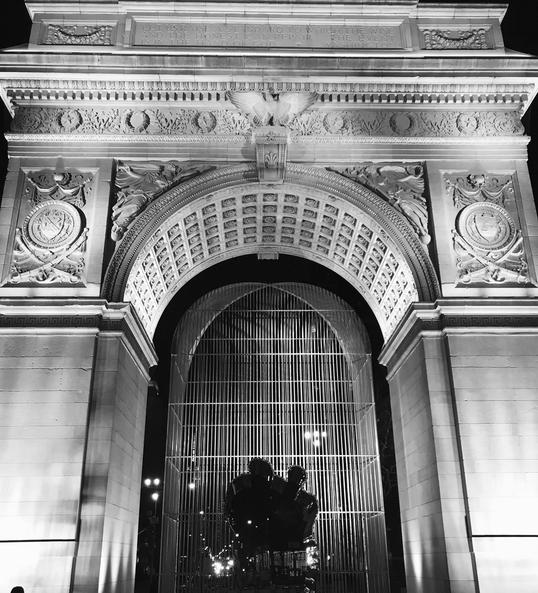