Will Eivers writes comic books, not necessarily for a living. 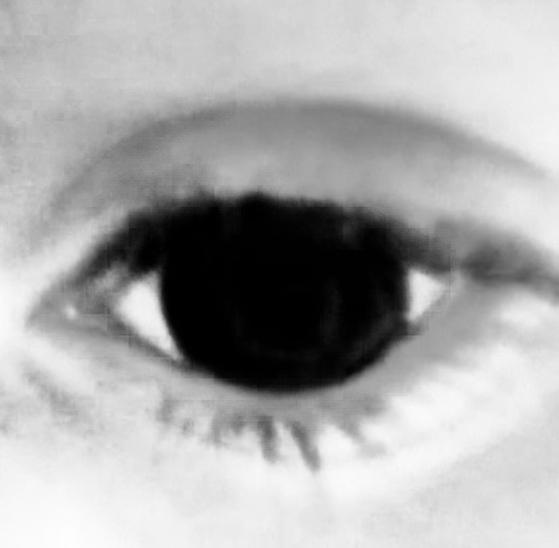