​
With Music and Wine

There’s a catch: you find yourself
in a narrow place with obstructions, odd
angles, something like boxes, and can’t find
a light switch. Shouldn’t lights go on
automatically, with someone here?
But it’s silly to assume
that the future, technical progress,
AIs will manifest themselves
in every inch of every space.
This might be, what’s that phrase,
a “mud room.” Learned it from
an old New England type, liberal, principled
WASP, whose friend or son or daughter you
might even be; someone used
to big, old, settling, high-maintenance houses,
unused to apartments, his humor
only ever brought out like a secret –
is this someplace
like that? Voices from somewhere,
too blurred to make out, with
now and then among them
music: interesting: the word
“neoclassical” occurs but perhaps
by now there are new classics and
new neos. Also good smells, if not
of meat then artful vegetables. There’s
no doubt you’d be welcome, and
you try to move forward, but how?
Where? It’s close and dark. You could
have pushed the lever in the other direction
and found yourself on a wide, sunlit
plain with panzers maneuvering.

When we got the new guns,
my boss made a joke
I didn’t understand.
He’s a funny guy –
we guard him both at home and downtown.
And his wife is nice,
though she won’t let us smoke –
on holidays she has a maid
bring us cookies, candy skulls,
and when the daughter had her quinceanera,
cake. But OK, the guns:
they’re Belgian and Israeli bullpups.
They’re little but beautiful. I haven’t
fired mine yet, except in training,
but I always keep it clean.
The first day we carried them, the boss came out,
the way he sometimes does
for a smoke or to tempt fate,
to where we stand, where the black tufa wall
meets the black steel gate.
There’s always a lot of traffic
even on his street,
and sometimes beggars and guys with carts
who shouldn’t be there. My colleague was talking
about the guns. He said,
“They put a lot of lead in the air.”
Our boss looked at the street and laughed –
“There’s already a lot of lead in the air!”

He’s thinking (it’s 1910) that time
is a branch of or a subcontractor
for space, and it’s only distance
that keeps him from a certain room,
bed, vase of anemones.
And sighs (it’s 1910). He’s staying
in the nearest village, whose only
whitewashed building provides it with bells
and humbug. He’s here, where there’s
no money to be made, to make money,
or, preferably, to write a report
for Copenhagen to ignore. His shaggy mare
grazes a hillside colored
like a rare mood of the sea. The light
on lake and mountains has less to do
with the sun than with midsummer.
He leans to one side, rock-colored,
a positivist in a romantic landscape
(I relate to that). He’s more or less thinking
how much death he would have to displace,
his own, endless more, to get to where
I am (not lifting a finger).
And might overshoot the mark –
staring at what, with its lack
of wildflowers and russet grass,
should be winter but isn’t,
while the horse goes off to find something to eat.

Another dancer:
almost instantaneous
complexity – he wants her arms raised,
palms clasped –
not pleading, the way she does it: something else.
I triangulate a knee,
a buttock braced
on the (dusty) other heel, the top
of her hands (still can’t do hands).
Graphite has helped me
conquer the thick expressionist outlines charcoal
abetted. Shadow
still merely on the smooth and straining
back; not what it escapes.
Lower the dark bun,
the focused profiled brow,
by half. Her timer beeps. Fail again.
Failed worse, if anything.
Arms fall, she
stands – one action.
Somewhere exactly elsewhere, the taste of that body.

The Tax Bill
12/20/17
One or two in that crowd are only worth
six zeroes, which derive from
contributors, also rubes. But those two are
sincere, as well as sincere about
being sincere, unlike the others in the crowd,
who are only sincere and thus regard
their honorable six-zero friends
as fools as well as rubes. These others,
the bulk of the crowd, are worth seven
or eight zeroes. From the
White House steps they applaud, not
themselves (non nobis, Domine),
but men of ten or twelve zeroes,
who will now free them forever
from contributors if not sincerity.
Those worthies speak, invisibly,
over phones or in cryptic texts, if
at all. But they are represented
by a man in a red tie,
hair styled like a delinquent’s of his youth,
in his own way unpretentious. He returns
the applause of the six-through-eights
once they have spent an hour
sincerely adoring him. 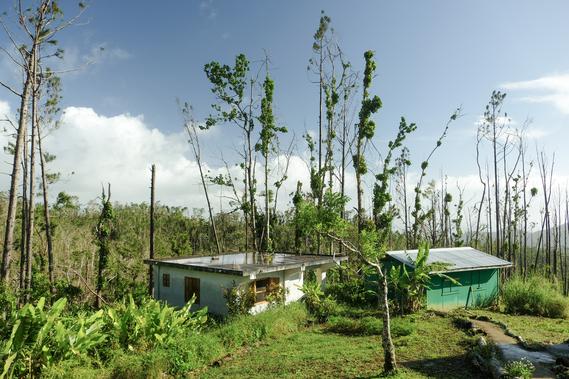 Author of two book-length narrative poems (The Adventure and Happiness, both Story Line Press), two collections (A Poverty of Words, Prolific Press, and Landscape with Mutant, Smokestack Books), and many poems in online and print journals.