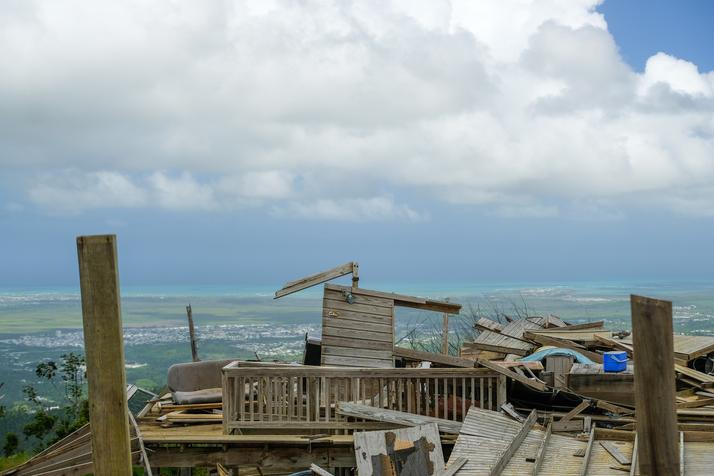 Essay and Photography: "The Democratic Forest: A Love Story," by Eben Wood

Excerpt from The Sunset Fires​, by John Huey

"round and round," by Tom Lavazzi

​Poetry and Photography, by Helena Deda​

"East to Meet the Sunset," by John M. Keller

"Home Is a Bridge," by Eben Adams

"When the Poltergeists Presided over President Street," By LindaAnn LoSchiavo