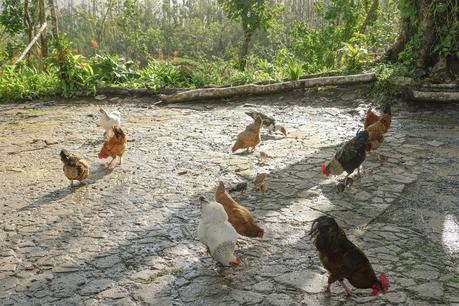 
Wind-skinned March, dragon-clawed, maintains its rein
With spiteful shifts of bitter blasts like slaps,
Pretending winter’s staying to raid joints,
Crack knees like kindling, or detour lovers
Indoors while it goes whistling past the Ides — —
Until the vernal equinox when Sun
Caresses the equator to arouse
Earth, singling out his former partner (cold
At first, hard-crusted), knowing he’s approached
Before and, when she warms, spring’s miracles
Are easy, marking marriage with day-night
Equals, short-changing lovers of covers
Of darkness, as a slow unfolding light
Stretches, helps April find all that was lost.

Memories of Necking at Plum Beach

My resident love asks about my first — —
All that went on within, unswerving truth
About my spin in love's synthetic spell
That made me shake virginity lint-free
Forever from my panties. His heart hurts,
Ineligible for relief, till told.

It's what remains a secret: that does it.
The undefinable, unnameable
Is bleeding a whole new world. His mind stays up
Unfolding, seeing if I left some holes.

Why should I teach old memories to talk?
Because two teens were sticky? Or because
He has stuck blame to it?   My genesis,
My turn in love's old soft machine, swept me
Along like a river bound for other beds,
Sinking those who insist on wringing out
Interpretations from originals — —
Two youngsters who no longer would exist.