On Maujer St. we watched the smoke
swell like a genie from the East
swallow the city, grope the air,
disturb intelligence. The beast
came menacingly, probingly;
its gaseous, tentacular arms
mushroomed indeterminately
into the blue. Sirens, alarms.

The gridlocked island was cut off
at 14th St., its gangrenous groin
amputated from its torso
by yellow tape. No choice but join
the chaos of the panicked streets,
all transit padlocked. Paranoid,
we crowded into corner stores
to buy up water. Children toyed

with paper planes behind locked doors
gesturing at the tarmac sky,
parents deadened in disbelief
dreading inquiry. Daddy, why?
That evening in a local bar
we drank in amniotic silence
attuned to changes taking place
inside our cells. The violence

had fed our shaken innocence
a mandrake root. Its grave was marked
with rubble, twisted steel and glass
reeking for weeks. A white van parked
uptown was a bomb. Letterhead
ballooned in from aerial wreckage
a mile away; whole legacies
were laid to rest beneath the stage

of a new era’s random rage.
We sat and drank, and summoned Blake,
Heaven and Hell estranged in marriage. 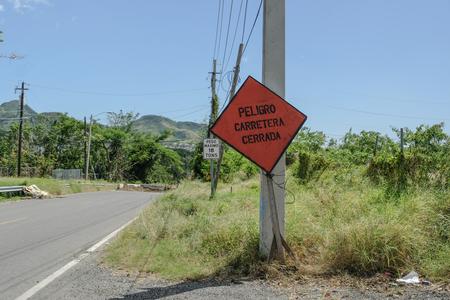 Marc Alan Di Martino's work has appeared or is forthcoming in Rattle, the New Yorker, Innisfree, Gravel, Verse-Virtual, Free Inquiry, Poetry Salzburg Review and many other places. He currently lives in Italy, where he works as a teacher and rides a skateboard whenever he can.